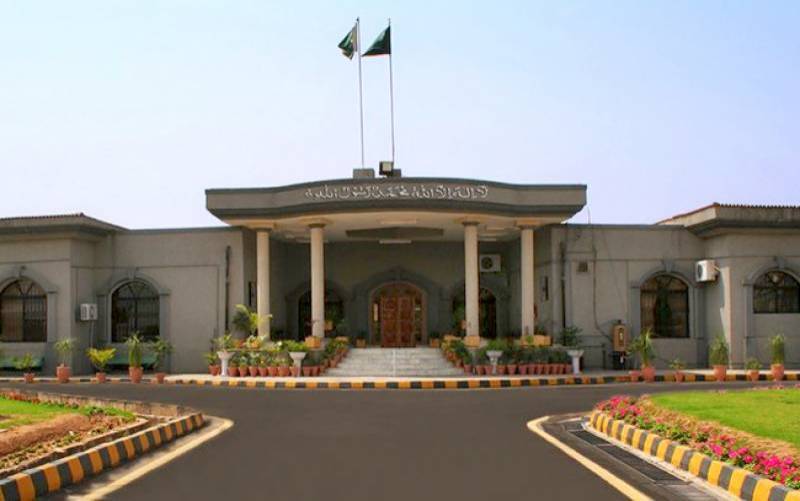 During today’s hearing, acting IHC chief justice Aamer Farooq remarked that the larger bench will hear the case from August 18.

Earlier, the PTI Additional Secretary-General Omar Ayub filed a petition before the IHC, challenging the Election Commission of Pakistan’s (ECP) ruling in the prohibited funding case.

In his petition, the PTI leader requested the court to not only nullify the August 2 ruling, but also revoke the ECP’s show-cause notice sent to PTI Chairman Imran Khan.

On August 2, the ECP ruled that the PTI received prohibited funding.