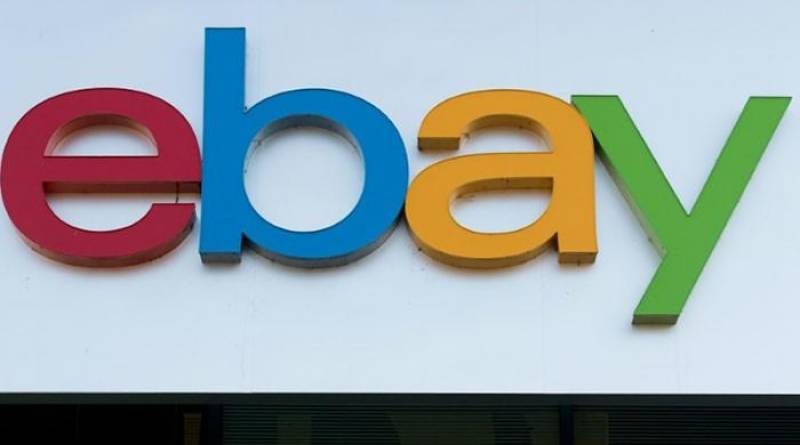 Orleans, France (Online): A French employee found involved in stealing hundreds of stones and fossils dating back to the Neolithic era from Orleans Museum of Natural History and selling them on eBay.

According to foreign media, he found guilty and handed a three-month suspended sentence for stealing. The man was sacked on November 14, after being detained for the theft of 666 archaeological treasures from the museum in the city of Orleans, which is located to the south of Paris.

The 56-year-old museum employee had been a civil servant working for the city of Orleans for 28 years. The stolen stones and fossils were all part of a collection donated to the museum in 1983. Most of the items came from Mauritania.

Investigators found 364 items at the employee's home. Another 100 were returned by their buyers, after they purchased them on eBay for 10 to 20 Euros each.

The elaborate scheme was discovered thanks to one of the buyers, who was keen to find out whether the pieces were authentic.

Museum staff had noticed that parts of the collection had gone missing and were able to identify the thief after the buyer contacted them. The museum has been shut for renovation since August 2015.

The man admitted his guilt and told the judges that his "financial situation had become catastrophic" ever since his divorce in 2013.

He said, "I couldn't pay off my debts to the bank. I panicked at the thought of finding myself living on the streets, and of never seeing my children again. I lost my head."