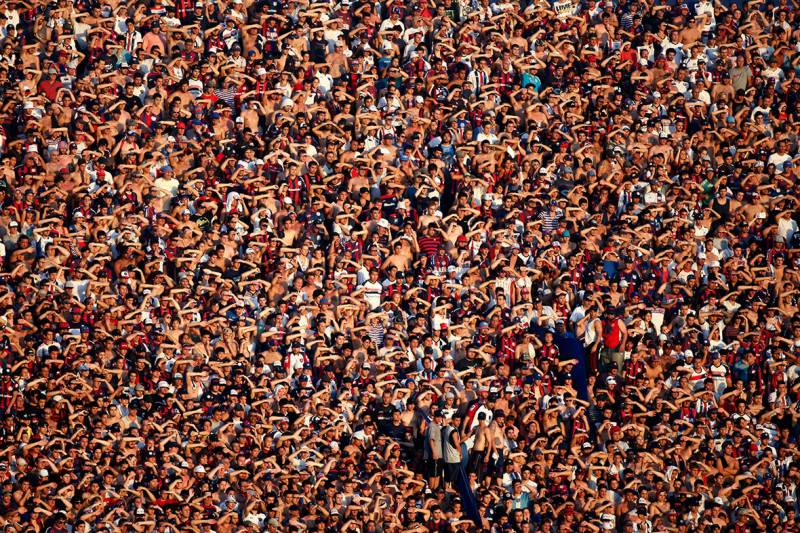 Islamabad: Pakistanis will witness their sixth census after an interval of 19 years on March 15, 2017 as confirmed by Government. The matter had been a matter of controversy and was delayed many a time. Ultimately the doors of Supreme Court were knocked on and apparently Government has kneeled before a Supreme Court verdict.

The census will be conducted in the entire country in two phases, it was decided on Friday as the CCI met for a meeting presided by the Prime Minister.

Prior to the session, all four provincial chief ministers met the Prime Minister.

It was decided that all four provinces will collaborate for the census and a committee will be formed to monitor its timely start. The committee will comprise of federal secretary of statistic department and provincial chief secretaries.

The decision came after the Supreme Court asked the government to submit a written reply explaining the delay in holding a census.

"There is a huge difference between 1998 and today's population," he had observed. "Policies are being made without having any record of the exact number of people in the country."

The last census in Pakistan was held in 1998.