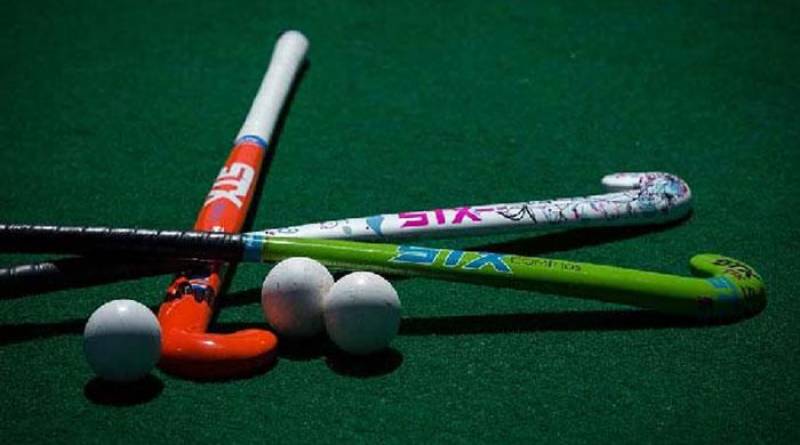 Syed Khursheed Shah, the opposition leader in the National Assembly, will inaugurate the event.

“As many as 16 departmental and 8 provincial teams are participating in the competition which aims at finding new hockey talent “, said a spokesman of the Pakistan Hockey Federation while talking to APP here on Friday.

The departmental teams have been placed in four pools while the provincial sides will compete in two other pools, he said.

“It is worth mentioning that two departmental teams, Fauji Fertilisers and ZTBL are making their maiden appearance in the competition and we welcome them in the national hockey fold", he asserted.

It was through the personal interest and efforts of the President PHF, Brig (rtd) Khalid Khokhar that the management of these departments agreed to raise their hockey teams to supplement the ongoing efforts of the PHF for the revival and development of the game, said the spokesman.

The two outfits have employed a number of promising youngsters including some members of Pakistan’s junior national team.

Following are the participating teams of the championship:

Matches on the first day: