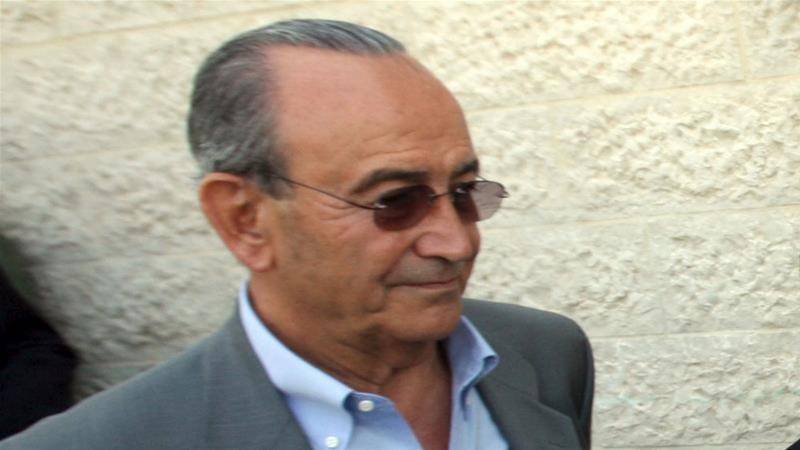 Amman (Reuters): Sabih al-Masri, a Palestinian billionaire and the chairman of Jordan’s largest lender Arab Bank, was detained in Saudi Arabia for questioning after a business trip to Riyadh, family sources and friends said on Saturday.

They said Masri, a Saudi citizen and Jordan’s most prominent businessman with holdings in hotels and banking, was detained after heading to the Saudi capital last week to chair meetings of companies he owns.

He had canceled a dinner on Tuesday that he had invited friends and leading businessmen to attend on his return.

Masri could not be reached for comment. The Saudi authorities did not respond to requests for comment.

Confidants said Masri had been warned not to travel to Saudi Arabia after mass arrests last month of Saudi royals, ministers and businessmen in the biggest purge of the kingdom’s affluent elite in its modern history.

“He has been answering questions about his business and partners,” said a source familiar with the matter who did not elaborate nor confirm he was held. Another family source said he was detained.

Masri, who originally comes from a prominent merchant family from Nablus in the Israeli-occupied West Bank, amassed a fortune from partnering with influential Saudis in a major catering business to supply troops during the U.S.-led military operation to retake Kuwait from Iraq in the 1991 Gulf War.

Local media reports that he was detained since Thursday sent shockwaves across Jordan where Masri’s multi-billion dollar investments are a cornerstone of the economy and employ thousands.

Masri was elected chairman of Arab Bank in 2012 after the resignation of Abdel Hamid Shoman whose family had founded the bank in Jerusalem in 1930.

He is also the leading investor in the Palestinian territories with a large stake in Paltel, a public shareholding company, which is the largest private sector firm in the West Bank.

Masri’s family ranks among the wealthiest of Palestinian families, with majority holdings in real estate, hotels and telecommunications firms set up in the territories after a self-rule agreement with Israel in 1993.