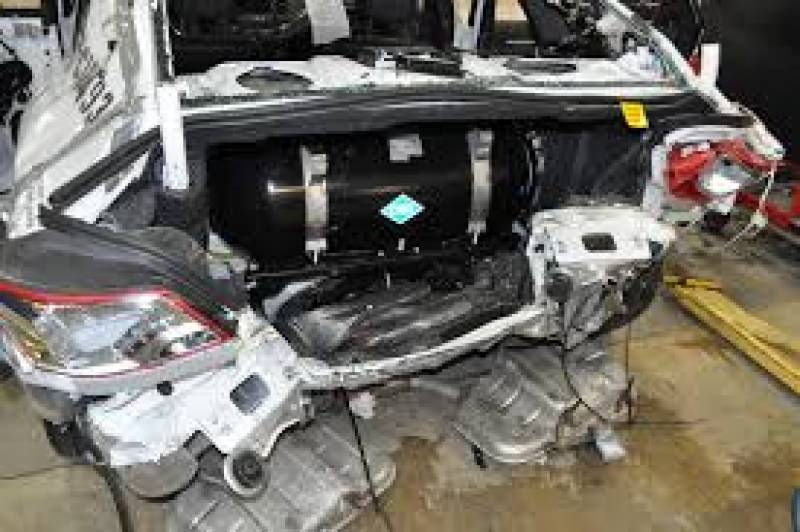 Peshawar (Staff Report): At least 11 people were reportedly injured on Saturday after an apparent gas explosion at a fuel station on Charsadda Road, Peshawar.

The sources reported that the explosion happened as a pick-up was getting its CNG tank refilled at the fuel station.

Rescue 1122 officials reached the spot and shifted the injured to the nearby Lady Reading Hospital, rescue sources reported.

According to the initial details, the CNG cylinder was locally welded, because of which it failed to withstand the gas pressure during filling and thus leaked, hence resulting in the blast.