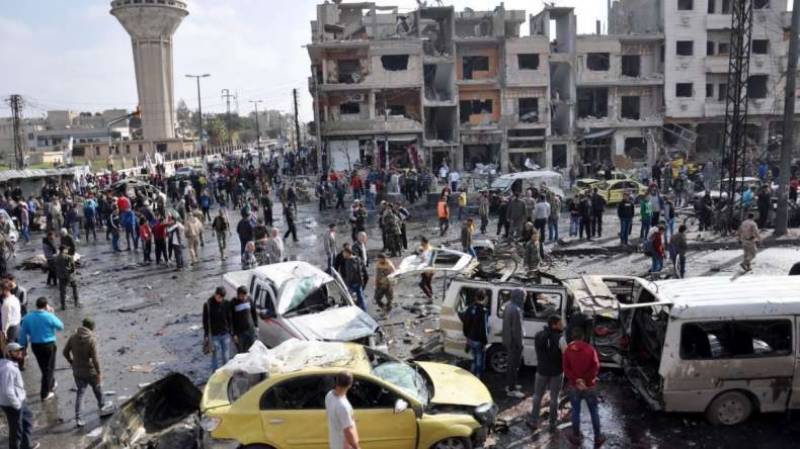 Baghdad: Iraq capital Baghdad has been virtually jolted by a car bomb blast leaving 45 dead and injuring more than 50. So far reportedly, 45 people have been killed in Baghdad in the third blast in the Iraqi capital in three days.

A car packed with explosives blew up near car dealerships in the southern Bayaa area of the city. More than 50 people were injured.At least 18 people died in another attack on used-car dealers and garages on Wednesday.The Islamic State group claimed Thursday's blast, as claimed by international media.