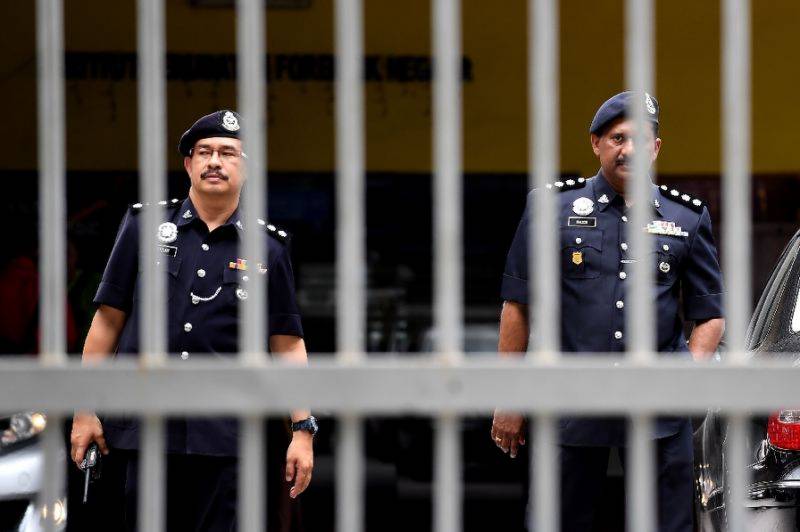 Kuala Lumpur: Malaysia has said that body of the half-brother of North Korea's leader will be returned as police probing the airport assassination arrested a second woman.

South Korea says female agents working for Pyongyang poisoned Kim Jong-Nam as he readied to board a flight on Monday.

North Korea has made no comment on the killing, but its diplomats objected to an autopsy Malaysian investigators carried out, a senior official said. A woman with an Indonesian passport was taken into custody overnight, a police statement said, and was being quizzed along with a 28-year-old Vietnamese woman detained on Wednesday.

The two women were arrested separately by detectives trying to get to the bottom of the murder of Kim Jong-Nam, the estranged playboy brother of Kim Jong-Un.

The portly 45-year-old had some kind of liquid sprayed in his face after being set upon by two women, Malaysian police have said. He was rushed to hospital suffering from a seizure, but was dead before he got there. CCTV images that emerged in Malaysian media, purportedly of one of the suspects, showed an Asian woman wearing a white top with the letters "LOL" emblazoned on the front.