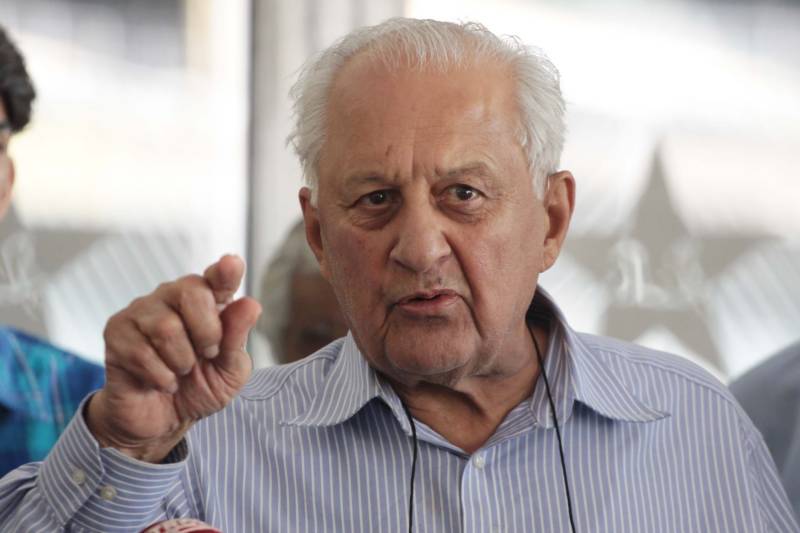 Lahore: Chairman Pakistan Cricket Board Shahryar Khan has reiterated that Sharjeel and Khalid are under supervision and after proper legal formalities must be indicted at all cost.

Speaking to media outside the PCB headquarters earlier today, Shahryar Khan said the two players had asked for time to speak to their families and now the time has lapsed.

Sharjeel and Latif will now give their official statements, which will be recorded on video, the chairman said.“We have spoken to them informally and the formal talk will be held in 1-2 days. After this, we will give them a notice. We have to make sure that our legal process is complete because they can approach the court later,” Shahryar said.

“Our stance needs to be water-tight legally which is why we are speaking to them informally and informing them of charges against them. They told us they wanted to speak to their families first and the time for that is over. Now they have to be formally indicted and their statement will be recorded,” the chairman added.