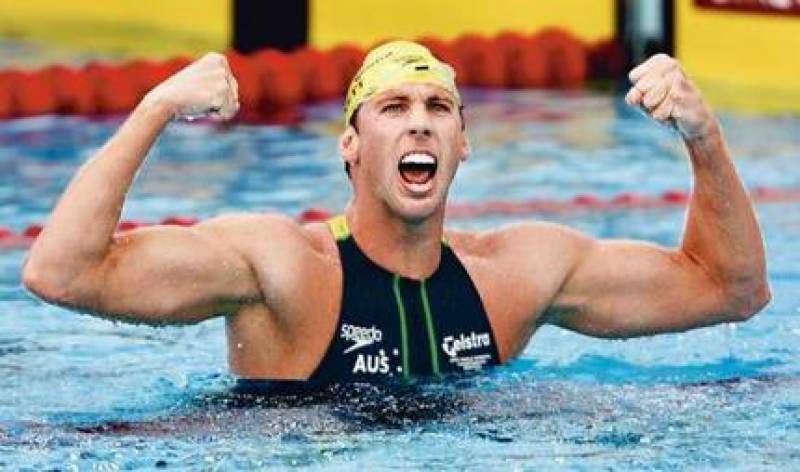 Melbourne: Australian long distance swimming great Grant Hackett was arrested and detained by police in the Gold Coast after a "breakdown" at his parents  home, local media reported.

The troubled triple Olympic champion s father told local newspaper, the Gold Coast Bulletin, that he had called the police so his 36-year-old son could be given help. "Grant s got a medical problem and it manifested itself here this morning... he was raving and ranting a bit," Neville Hackett told the paper.

"He s been receiving treatment from a doctor. He s big and powerful when he s not happy. We decided he needed some treatment but there was no way he was going to go and get treatment this morning, so we called the police.

"The only way the police can do anything under the law of the land is to arrest him for domestic violence." Neville Hackett said the swimmer had not made any threats but was not "what you say is a normal person". Later, Grant s brother Craig told the Australian Associated Press that the swimmer posed a danger to himself and the community. "The Grant Hackett that Australia fell in love with, they can still have that affection towards him," Craig said.

"(But) this is not Grant Hackett. This is a completely different person. I don t know this person, my mum and dad don t know this person. He s there in body, but he s not there in mind, soul or spirit. "We can t do it. It s getting to the point where he s dangerous. He s a danger to himself and to the community. "It doesn t look encouraging, but who knows? If he gets the right type of treatment and that s what we re really counting on, maybe, just maybe he might be able to claw himself out of it."