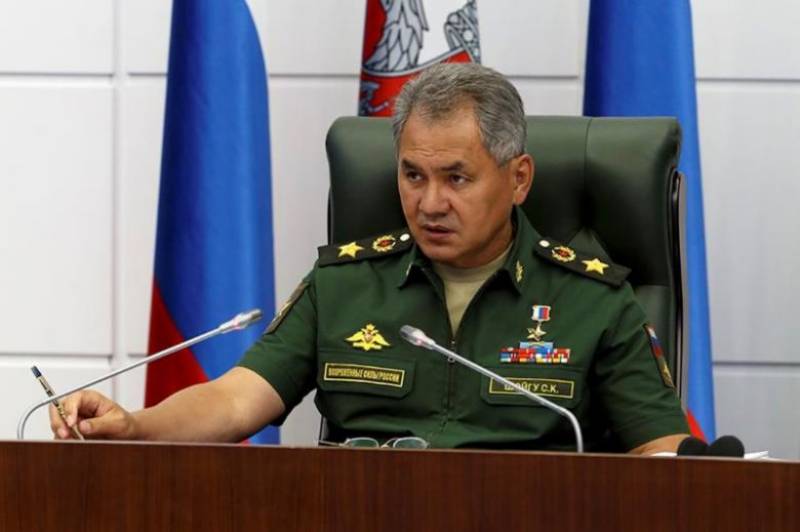 Moscow: Russian Defence Minister Sergei Shoigu said on Wednesday Russia was prepared to improve ties with the Pentagon, but warned this could not happen if the United States seeks to cooperate from a "position of strength," news agency TASS reported.

"We are ready to resume cooperation with the Pentagon, but attempts to build a dialogue with Russia from a position of strength would be futile," Shoigu was quoted as saying. "We expect clarification on the position of the Pentagon."