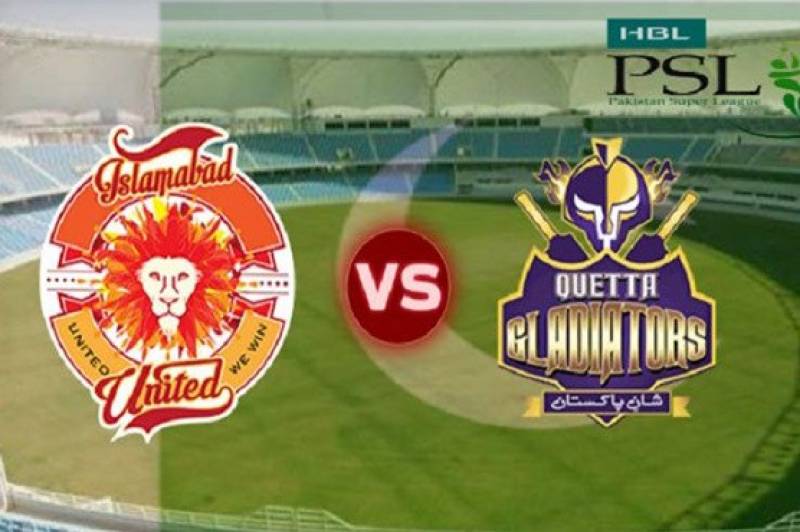 Islamabad United won the toss and opted to bowl against Quetta Gladiators in the first encounter at Sharjah.

Pietersen got out on the very first delivery apparently disappointing his fans who were eyeing a massive score through his bat.

Laterwards Mahmudullah and Perera took the crease and scored 29 and 27 runs respectively setting a reasonable target of 149 runs. Quetta lost 6 wickets in its innings.

Islamabad United clinched the target in the last over with Shane Watson scoring a crucial 36 runs and Misbah a mere 10 runs.