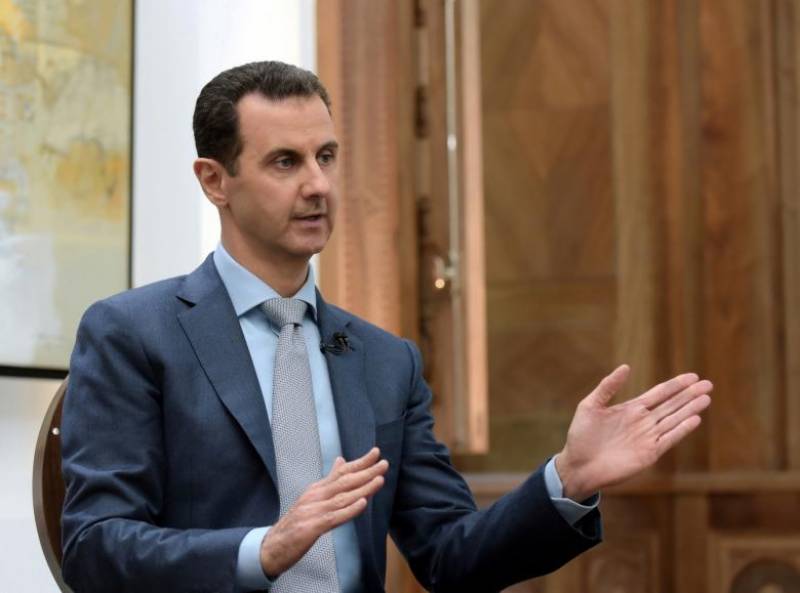 Damascus: Syria's President Assad said that US President Donald Trump's efforts to ban Syrian nationals from entering the United States were "not against the Syrian people", in an interview with French broadcasters that aired on Thursday.

"It's against the terrorists that would infiltrate some of the immigrants to the West. And that happened. It happened in Europe, mainly in Germany," he said in the interview with Europe 1 radio and TF1 television which was recorded on Tuesday in English.