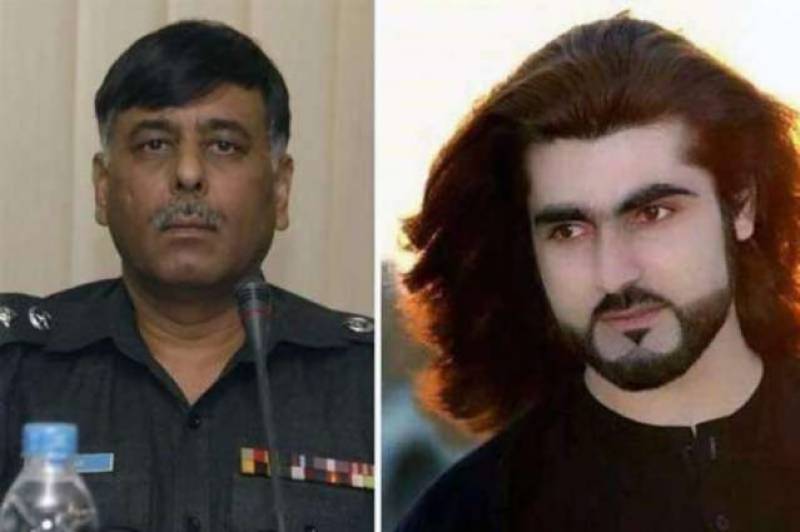 Islamabad (Staff Report/Agencies): The Supreme Court (SC) on Friday issued a contempt notice to ex-Malir SSP Rao Anwar after he failed to appear before the apex court despite being issued a protective bail in the extrajudicial murder of Naqeebullah Mehsud.

A three-member bench, headed by the Chief Justice Saqib Nisar, after waiting for the absconding police official for about an hour, issued a contempt of court notice to Anwar and directed all law enforcement agencies to arrest him. He also ordered that the court should be updated about their progress.

Talking to the media before the hearing, Naqeebullah’s father said, “my son was innocent,” adding that they expect the Supreme Court to do justice.

The court also directed the IGPs of all provinces to provide protection to the witnesses in the case after Khawaja informed the bench of threats to witnesses.

Mehsud, a 27-year-old native of Waziristan, was among three others who were accused of being terrorists and killed by then-Malir SSP in Karachi on January 13 in what was later determined to be a fake encounter. Anwar and most members of his encounter team have since gone into hiding.