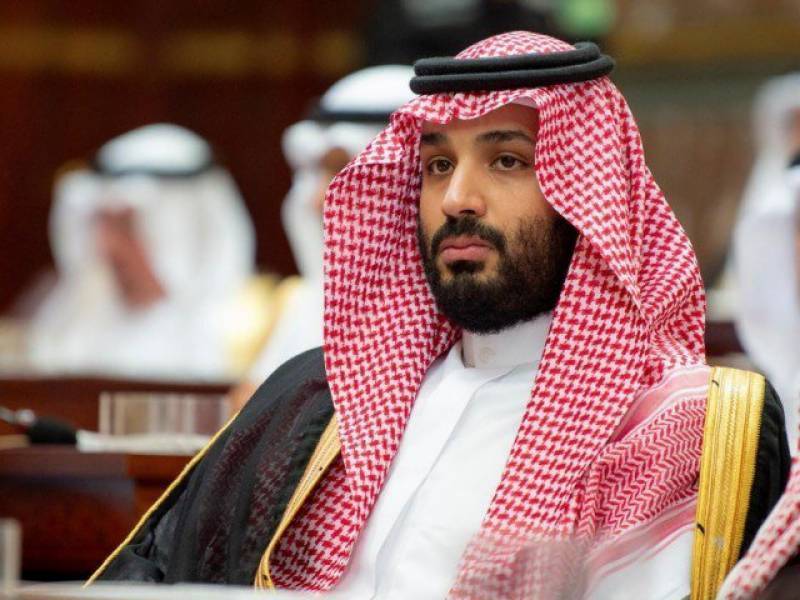 Islamabad (Staff Report/Agencies): The arrival of Saudi Crown Prince Mohammad bin Salman on his first two-day official visit to Pakistan has been delayed by a day.

Earlier, the crown prince was due in Islamabad on Saturday but, according to the Foreign Office, a slight change has been made in his schedule and now he is coming on Sunday.

The arrangements have been finalised in Islamabad for the visit of Saudi Crown Prince Mohammad bin Salman (MBS) to Pakistan.

The sources added that some 123 Saudi Arabian Royal Guards will be on duty for the security of Mohammad bin Salman (MbS) during his visit to Islamabad.

According to Saudi Ambassador, the Saudi Crown Prince will arrive in Pakistan on February 17 (Sunday) for a two-day visit.