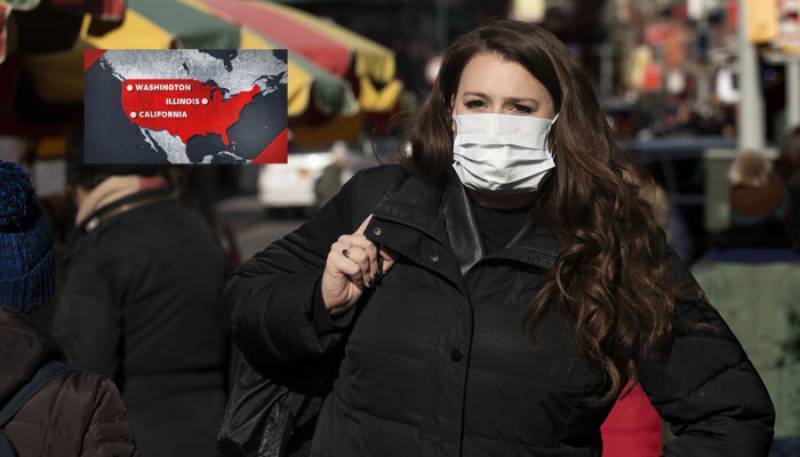 Beijing (Agencies): The death toll from China's coronavirus epidemic on Sunday jumped past 1,600 after at least 139 more people died in hard-hit Hubei province, the epicentre of the outbreak.

More than 68,000 people have now been infected — but the number of new cases of the COVID-19 strain continued to decline.

The number of new cases in other parts of the country has dropped for twelve straight days.

Global concern remains high about the spread of the virus, which first emerged in China's central Hubei province in December, with the first death outside Asia reported in France this weekend.

The WHO chief Tedros Adhanom Ghebreyesus warned however that it was "impossible to predict which direction this epidemic will take".