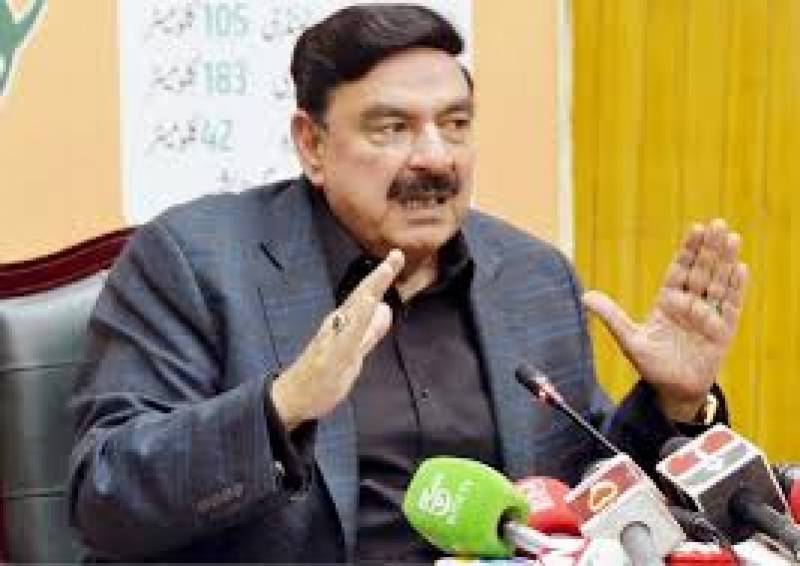 “The names of Nawaz Sharif and Maryam Nawaz are on the Exit Control List (ECL) since August 20, 2018,” the minister while addressing a press conference here on Tuesday said and added, “Those who have their names in ECL are not issued passports, neither are they renewed.”

However, the Rasheed maintained that the government will issue a special certificate to Nawaz Sharif within 72 hours if he wants to return to Pakistan.

He maintained that it was the verdict of the high court that Nawaz should return to the country.

Speaking on the upcoming Senate elections, the interior minister said that there will be “no surprise” in the elections of the upper house, adding that Prime Minister Imran Khan will succeed in the polls.