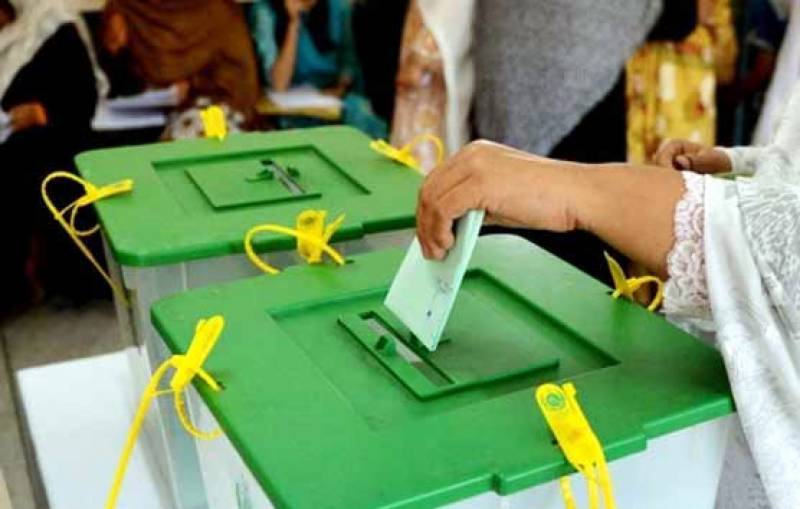 Islamabad (Web Desk): The Election Commission of Pakistan on Wednesday announced to conduct first phase of Local Government (LG) polls in Punjab on May 29, 2022.

During the meeting, strategy and other related issues over the upcoming local bodies’ elections in the province were discussed.