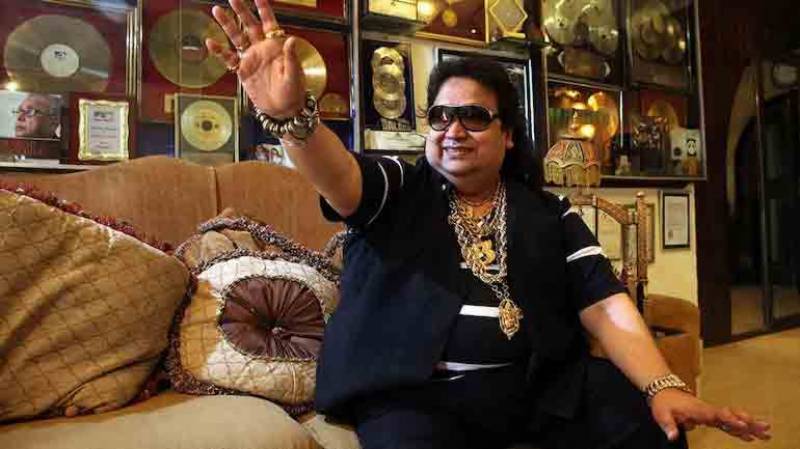 Mumbai (Web Desk): Famous Indian musician and composer Bappi Lahiri passed away at the age of 69 in Mumbai.

According to Indian media, the veteran singer suffered multiple diseases before he breathed his last on Tuesday at Mumbai’s CritiCare Hospital in Juhu.

“Lahiri had been admitted to the hospital for a month and was discharged on Monday. But his health deteriorated on Tuesday and his family called for a doctor to visit their home. He was brought to the hospital. He had multiple health issues. He died due to OSA (obstructive sleep apnea) shortly before midnight,” said director of the hospital Dr Deepak Namjoshi.