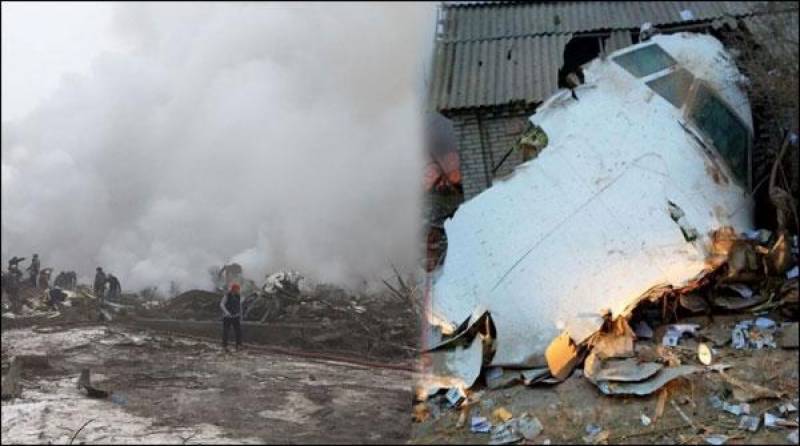 Istanbul (Web Desk): At least 30 people are reported dead in a crash of a Turkish Airlines cargo plane ‘Boeing 747’ near the airport in the Kyrgyz capital, Bishkek, the Kyrgyz officials said.

According to Kyrgyz officials, the Boeing 747 cargo plane went down several kilometers away from Manas International Airport early today (Monday).

Government spokeswoman Tolgonai Stamaliyeva said the plane, which was en route from Hong Kong to Istanbul, was going to land at Manas airport to refuel and crashed in a populated area, damaging some 15 houses. Visibility was poor because of thick fog at the time, but the cause of the crash has not yet been confirmed.

Most of the dead were residents of a village struck by the plane.

Fire tenders are trying to extinguish fires caused by the crash.

Airport officials said there were an unknown number of crew members aboard the plane but no passengers.