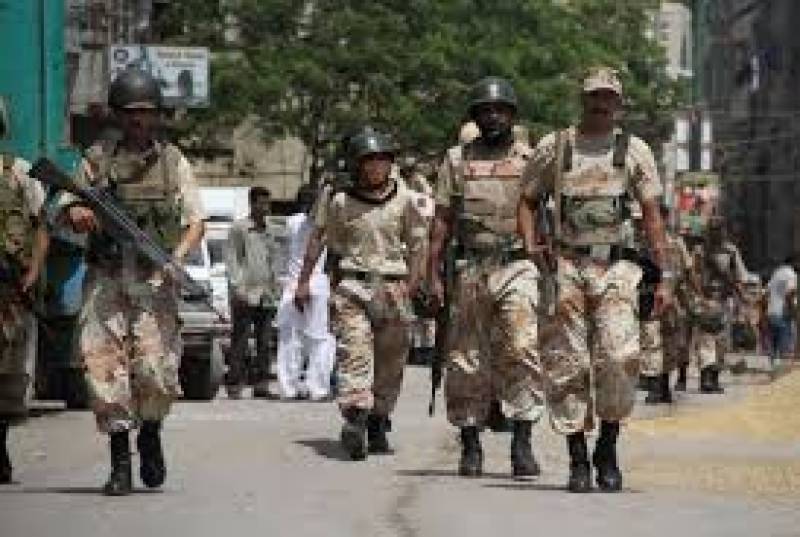 Karachi: Pak Rangers authority which was already extended after a chain of hiccup only 3 months back has once again attracted controversy.

The Rangers special policing powers expired on Sunday night and the paramilitary force will remain without the powers granted to it under the Anti-Terrorism Act (ATA) 4 at least until the 18th of January.

According to sources, the Sindh home department has prepared a summary for Chief Minister Sindh Sayed Murad Ali Shah’s approval for extending the Rangers powers, but the matter will remain pending until it is discussed in the provincial cabinet session scheduled to begin on Wednesday.

Only after the discussion in cabinet will the powers be extended.

The paramilitary force was granted an extension in the special powers in November last year for 90-days, which expired on Sunday at midnight. In accordance with the special powers, Rangers were empowered to carry out targeted operations, detain and interrogate individuals suspected of being involved in terrorism related crimes.

Since the 2013 when the Rangers were granted special powers, they have been extended at the 11th hour, although the duration that the paramilitary force has remained without powers has varied over the years.

Last year the provincial government had tried to restrict the Rangers powers to the city of Karachi which was overruled by the Federal government.