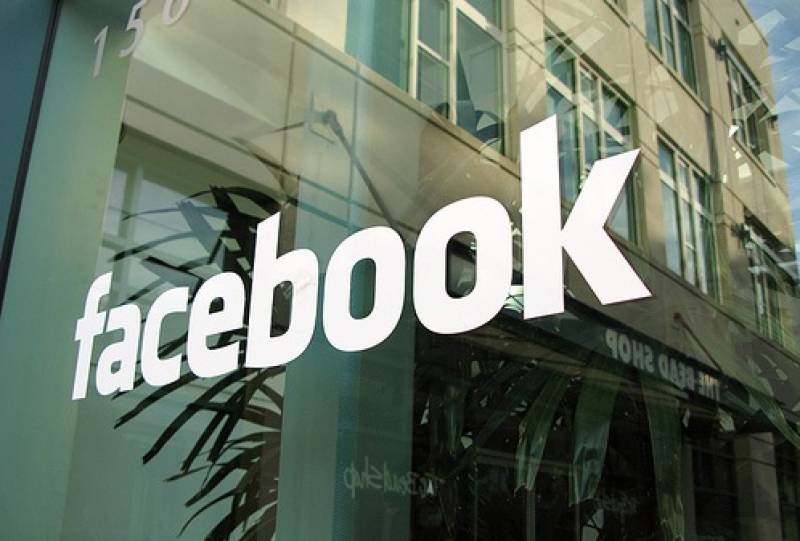 Berlin (Reuters): Facebook announced on Sunday that it would update its social media platforms in Germany within weeks to cut down the dissemination of fake news.

The US technology company's German-language newsroom said, "Last month we announced measures to tackle the challenge of fake news on Facebook. We will put these updates in place in Germany in the coming weeks."

German Justice Minister Heiko Mass has repeatedly called on Facebook to respect laws against defamation in Germany that are stricter than those in the United States.

Other government officials have expressed concern that fake news and "hate speech" on the internet could influence a parliamentary election in September in which chancellor Angela Merkel will seek a fourth term in office.

The Facebook note said the company would make it easier to report items suspected to be fake news and work with external fact-checking organisations.

One of those, German-based Correctiv, has signed the US Poynter International Fact-Checking Code of Principles, it said. Facebook would require others it enlisted to do the same.

Warning signs would be attached to reports identified as non-credible, and the reasons for the decision given.

Facebook would also make it impossible for spammers to forge the websites of reputable news agencies, it said.

Germany has seen an increase in online hate speech following an influx of more than a million migrants.