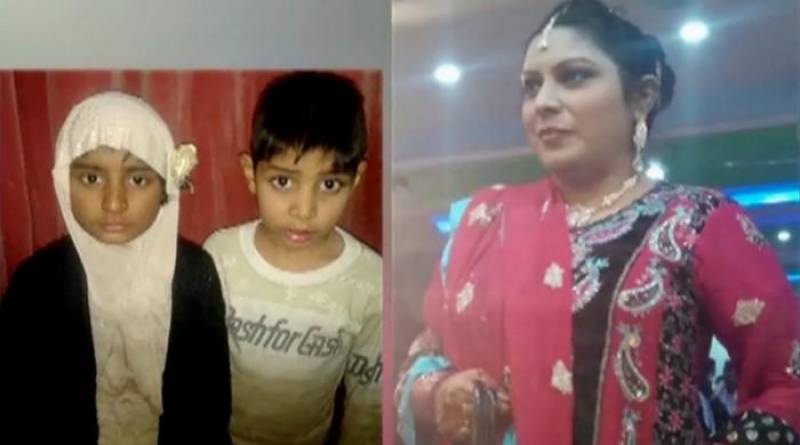 Lahore (Staff Report): A man in Lahore’s Millat Park area beat his wife to death using a hammer and sticks for not permitting him for second marriage.

Police arrested the man after the incident.

According to police, the husband's name was Ali Murtaza and he wanted to have a second marriage but his wife did not allow him.

Ali attacked his wife with sticks and hammered her to death in the rage of anger.

According to details, the deceased was a mother of two children.

Police have sent the woman's body for post-mortem and register a case against the man for further investigation.