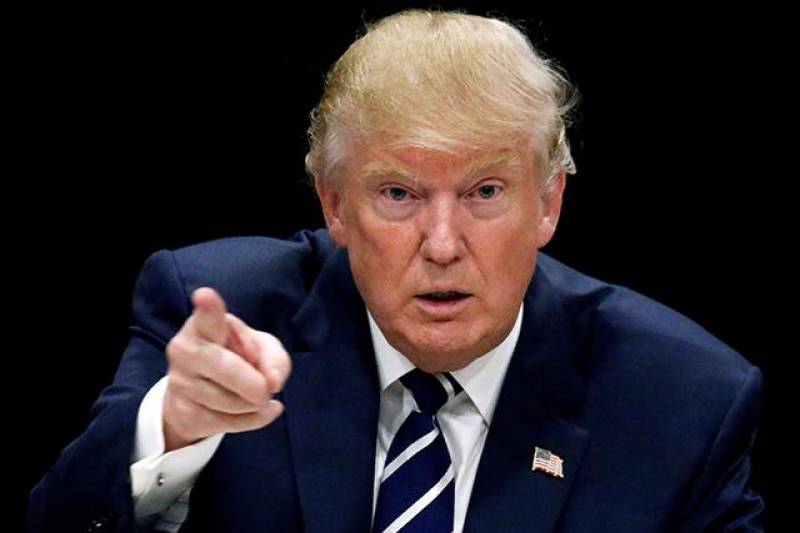 Washington (Reuters): U.S. President-elect Donald Trump said NATO was archaic because it had not defended against terror attacks, but that the military alliance was still very important to him.

“I took such heat, when I said NATO was obsolete," Trump told the media in an interview. "It’s obsolete because it wasn’t taking care of terror. I took a lot of heat for two days. And then they started saying Trump is right."

Trump added that many NATO members were not paying their fair share for U.S. protection.