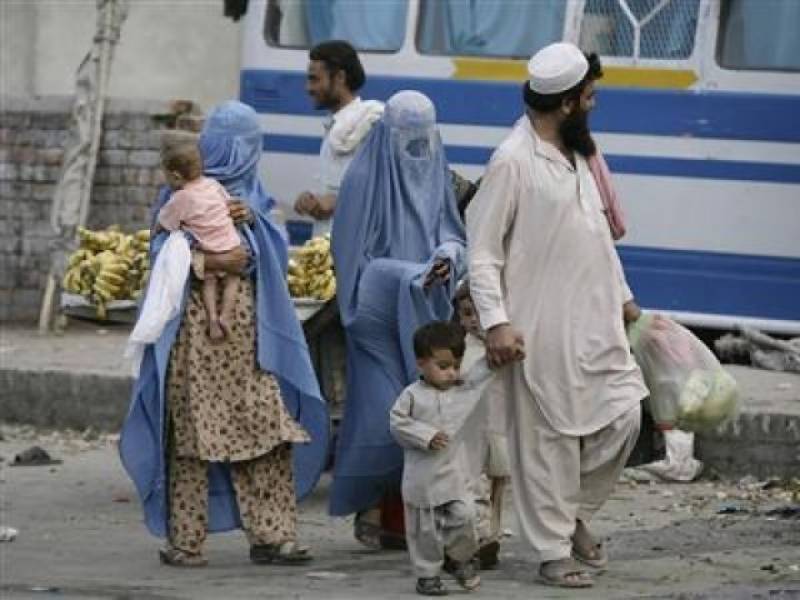 Chaman: Operation Zarb-e-Asb success can be endorsed by the fact that thousands of Pakistanis who fled to Afghanistan to escape fighting between the army and militants in the northwestern tribal areas began returning home, two years after their displacement officials have confirmed.

To begin with a first batch of 200 tribal families from North Waziristan district, roughly  2,000 people, were being greeted by officials at the Ghulam Khan border crossing, as local administrator Kamran Khan Afridi told a foreign news agency.

He said similar numbers would be arriving daily until January 26, with the families first accommodated in camps before being sent back to their villages and towns.

Pakistan’s army launched an operation in June 2014 to wipe out militant bases in northwestern tribal areas and bring an end to a bloody insurgency that has cost thousands of civilian lives since 2004.

Hundreds of thousands of civilians were forced to leave North Waziristan by the offensive, many fleeing over the border into Afghanistan.

Pakistani authorities say 67,000 homes in the tribal belt were completely destroyed, but there has been no independent assessment of the damage.

The country has asked the international community for $800 million to “rebuild and rehabilitate” the tribal areas.