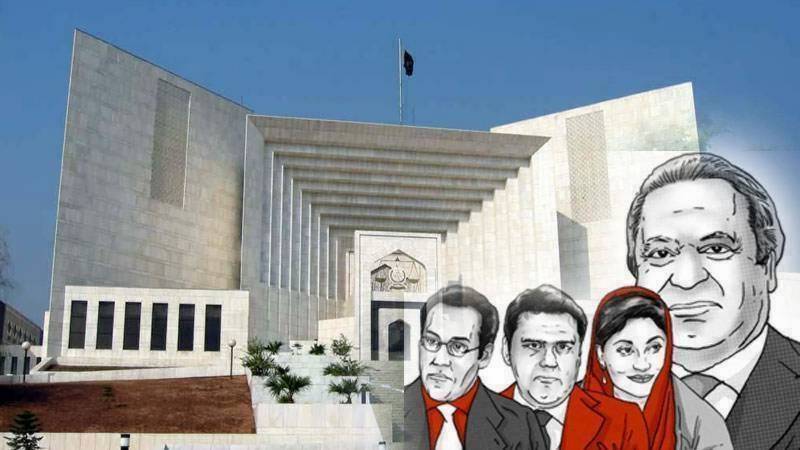 During the last proceedings, Makhdoom Ali Khan argued that in order to disqualify the Prime Minister a judicial declaration is needed. He said that the section in Article 62 about “Sadiq and Ameen (truthful and trustworthy)” gave a clean slate to frame anyone.

He argued that the Supreme Court in the Ishaq Khakwani case had declared Article 62 of the constitution a nightmare.