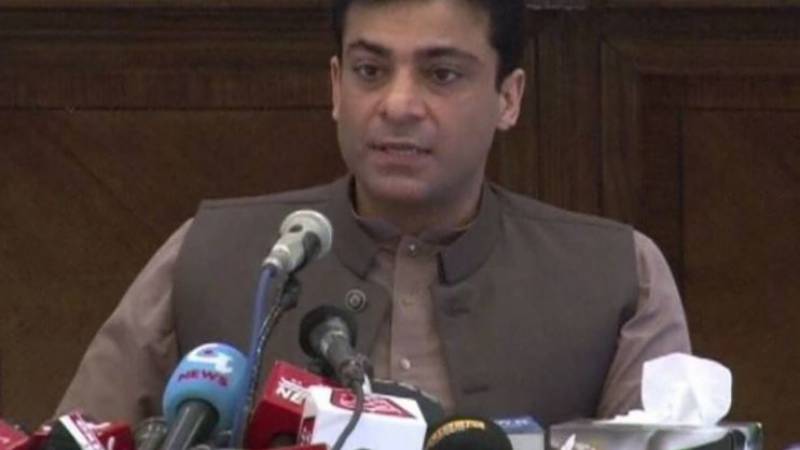 Lahore (Staff Report): The Lahore High Court (LHC) on Wednesday allowed Leader of the Opposition in the Punjab Assembly Hamza Shahbaz to travel abroad for a period of 10 days.