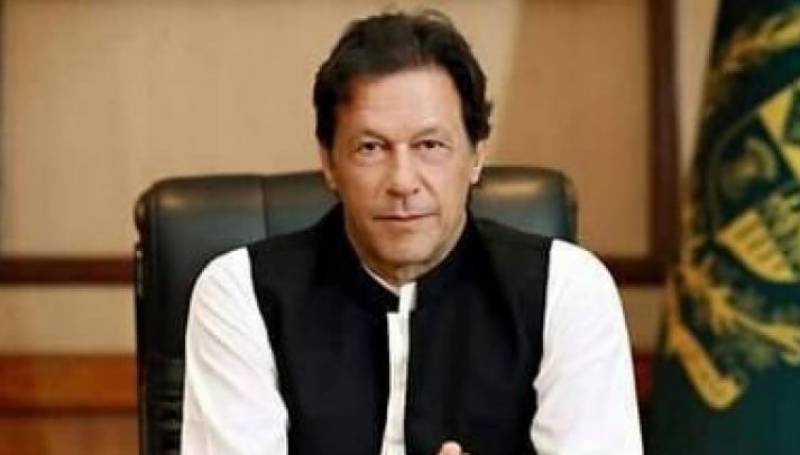 According to details, a two-member bench of the IHC comprising Justice Athar Minallah and Justice Miangul Hassan Aurangzeb heard a plea regarding the early hearing of a petition seeking PM Imran Khan’s disqualification.

The bench accepted the request of the petitioner for an early hearing and ordered that the plea be fixed for Thursday.

During the hearing, Justice Athar Minallah remarked that the petitioner must satisfy the court on Thursday whether the petition is maintainable or not.

This is pertinent to mention here that case of Imran Khan’s disqualification had begun in 2016 when Pakistan Muslim League-Nawaz (PML-N) Hanif Abbasi filed a petition against the Pakistan Tehreek-e-Insaf (PTI) chief accusing him of money laundering, concealing assets and receiving party funds from the foreign sources.

In July 2017, Imran Khan with the help of his ex-wife Jemima submitted the money trail; however, Abbasi’s counsel raised the issue of a London flat. Then the PTI chief submitted revised documents regarding financial details of offshore company Niazi Services Limited.

The apex court ruling came in favour of Imran Khan.

Earlier on August 16, 2018, Justice Athar had Minallah recused himself from the bench set to hear the latest petition seeking disqualification of Imran Khan, saying that the petitioner belonged to the political party of former CJP Iftikhar Muhammad Chaudhry, where he [Justice Athar Minallah] had served as a spokesperson.

Petitioner Abdul Wahab Baloch, a candidate for election from NA-53 belonging to the Pakistan Justice and Democratic Party (PJDP) had filed a petition against Imran Khan for not declaring name of his alleged daughter in the nomination papers.