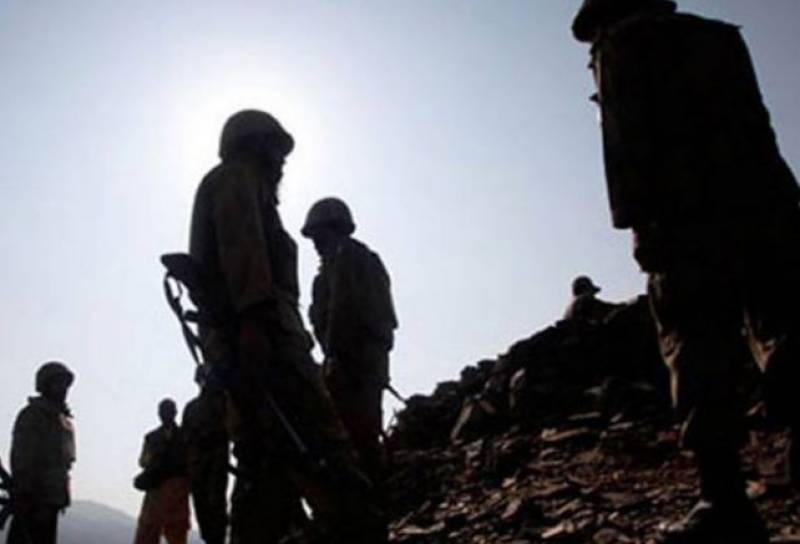 Hangu (Staff Report): At least three terror suspects, including a top militant commander, were killed in a security operation in Hangu district of Khyber Pakhtunkhwa on Wednesday.

According to intelligence sources, intelligence agencies conducted the raid near Qazi pump area of Hangu, where the terror suspects hid in a house. The owner of the house was also killed in the firing that ensued between the militants and forces.

Among the dead was a most wanted militant commander identified as Islam, who was involved in a number of militant attacks including the deadly suicide bombing of a market in Kalaya last year. The other suspects were identified as Laiq and Mohibullah, the sources said.

According to army’s media wing, the security forces during an intelligence based operations (IBO) raided a suspected terrorist hideout in Chaman from where they apprehended an unregistered Afghan individual along with ready suicide jackets, IEDs making material, and communication equipment.