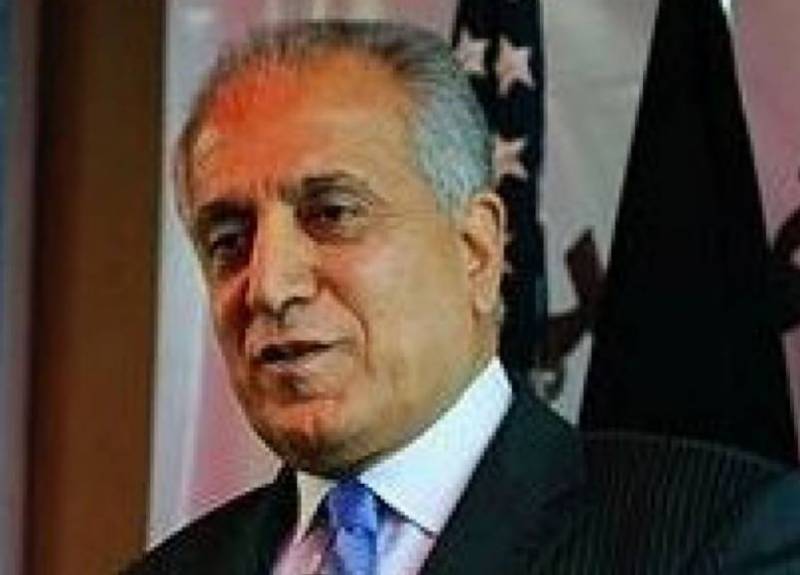 Islamabad (Agencies): US Special Representative for Afghanistan reconciliation Zalmay Khalilzad’s visit to Pakistan has been postponed.

According to sources, the US envoy was scheduled to arrive in the federal capital on Tuesday as part of his four-day tour. However, the visit was rescheduled after Khalilzad was said to be engaged in meetings in Kabul.

The US envoy’s schedule has been changed three times since it was announced. Khalilzad was initially scheduled to arrive in Pakistan on Tuesday afternoon but the time of his arrival was later changed to 9pm.

He was then said to be reaching the country today between 7am and 8am.

Khalilzad, who met Taliban representatives last month in Abu Dhabi, travelled to Afghanistan as well as China and India as part of the four-nation trip which ends January 21.

Khalilzad will be accompanied by United States Principal Deputy Assistant Secretary for South and Central Asian Affairs Alice Wells and will meet senior civil and military leaders during his visit. The US envoy will also hold delegation-level talks at the Foreign Office regarding the Afghan peace process.