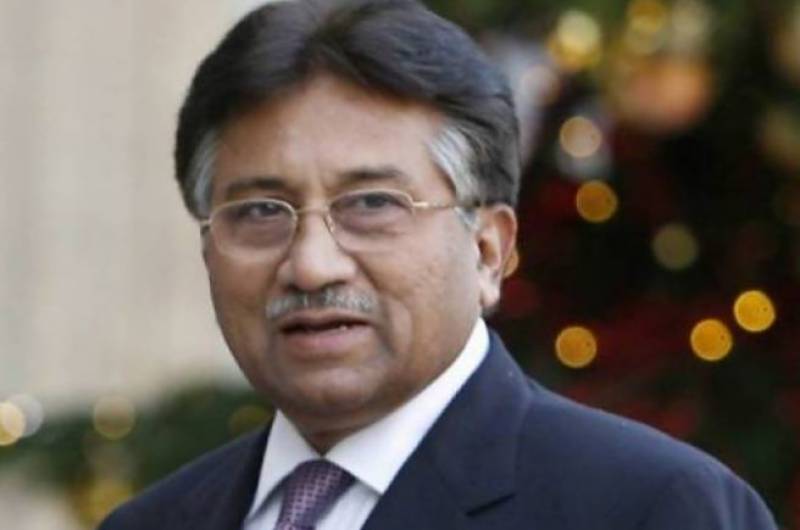 Islamabad (Web Desk): Former president General (retd) Pervez Musharraf on Thursday submitted an appeal in the Supreme Court (SC) against a special court's verdict that found him guilty of high treason and handed him a death sentence under Article 6 of the Constitution.

In the appeal filed before the top court, Musharraf claimed that he was not given a fair trial by the special court.

The petition also argued that the SC should suspend the ruling of the special court until the top court reviews the case.

The petition states that Musharraf also pleaded that the special court ruling in the high treason case is not consistent with the principles of Islam. The appeal claims that the ruling in the case is against the basic tenets of an Islamic state.

The former president’s council has further noted that Musharraf was not allowed his right to appoint a lawyer in the case, and the verdict issued had been announced without his presence in the courtroom.

The complaint registered against Musharraf that resulted in the trial has also been challenged in the top court.

The counsel for the former president claimed that the permission of the federal government had not been sought before the case was brought to trial.

A three-member bench of the LHC, headed by Justice Mazahar Ali Akbar Naqvi, resumed hearing the petition earlier the day.

Additional Attorney General (AAG) Ishtiaq A Khan appeared on behalf of the government and presented a summary and record of the special court’s formation.

"The special court which convicted Musharraf was formed without the approval of the cabinet," said Khan.

Musharraf had approached the LHC with three petitions, filed earlier this month. The former president had challenged not only the conviction, but also the formation of the special court that handed him the death penalty for high treason.

On December 17, 2019, a special court had convicted Musharraf for high treason and handed him the death penalty on five counts in a 2-1 majority verdict.

The three-member special court headed by Chief Justice of the Peshawar High Court (PHC) Waqar Seth and comprising Justice Nazar Akbar of the Sindh High Court (SHC) and Justice Shahid Karim of the Lahore High Court (LHC) announced the verdict it had reserved on November 19, 2019.