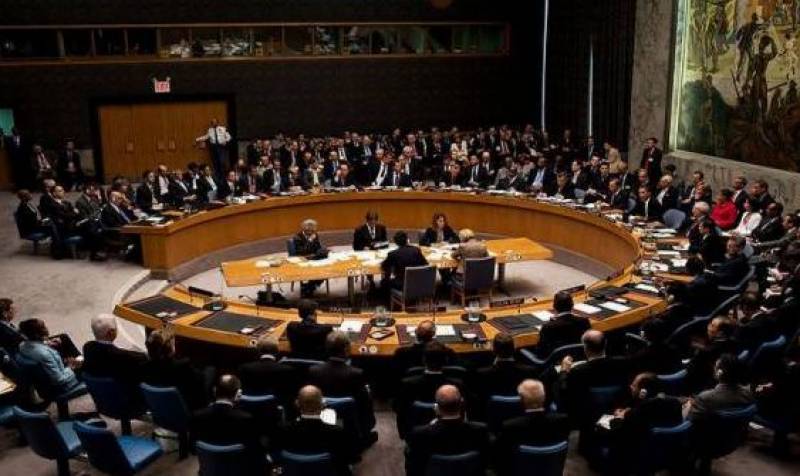 It was the third time the UNSC discussed the Kashmir situation since the New Delhi illegally and unconstitutionally revoked its semi-autonomous status.

During the meeting, attended by all 15 members of the council, the Department of Peace Operations and the Department of Political and Peace Building Affairs briefed the representatives. It was followed by a discussion on the situation.

The UNSC meeting was called to discuss the situation in Mali, but China made a request to discuss the Kashmir issue under the agenda of “Any Other Business Points”. However, an earlier report in the French media suggested that France had opposed a discussion on Kashmir.

After the meeting held earlier today, Chinese Ambassador Zhang Jun spoke to journalists confirming that the Security Council had met to review the situation in the occupied valley.

“We had a meeting on Jammu and Kashmir,” Jun said, adding the 15-member Council was briefed by the UN secretariat on the situation on the ground.