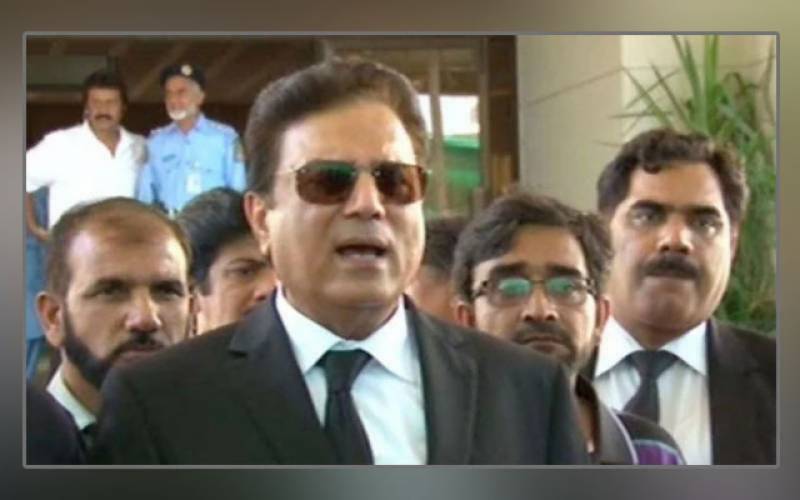 The move comes a day after the Islamabad High Court (IHC) barred Naeem Bukhari from working as PTV chairman.

The removal of Bukhari along with two others came to light of court order as they were over 65 years old.

Amir Manzoor, who had been sent home by Naeem Bukhari, was also reinstated following the court order.

On January 14, the IHC restrained Naeem Bokhari from working as PTV chairman.

Hearing the petition against the appointment, IHC Chief Justice Athar Minallah remarked that no reason was presented for granting relaxation in age requirement and referred the issue back to federal cabinet with the directive to examine the issue at earliest.

The court cited that it was a violation of a 2018 Supreme Court (SC) decision in a similar case in Ataul Haq Qasmi’s appointment.

The IHC sent the matter to the federal cabinet to review it under the decision of the apex court.

“Naeem Bukhari is respectable for us, but not above the law,” the court added.

In 2018, the Supreme Court declared Ataul Haq Qasmi’s appointment against the law.

The top court had ordered the government to appoint a full-time managing director of PTV after fulfilling all legal, procedural and codal formalities strictly in accordance with the law.

In November 2020, the federal government appointed renowned lawyer Naeem Bukhari as PTV chairman for a period of three years.