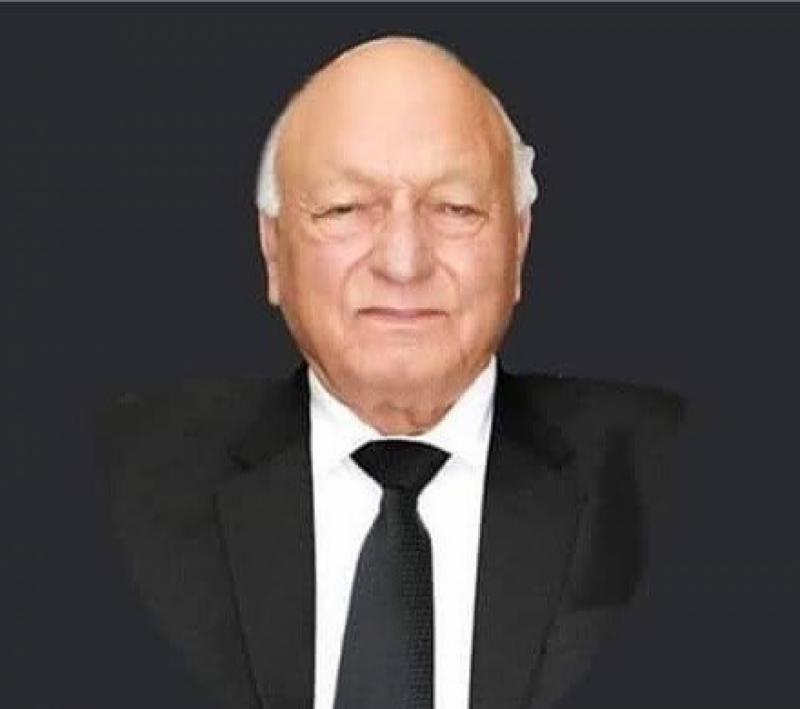 As per reports, the former SCBA president was sitting with other lawyers in the Peshawar High Court (PHC) Bar Room when the gunman opened fire at him.

Afridi was rushed to Peshawar's Lady Reading Hospital for treatment where the senior lawyer succumbed to his injuries during medical treatment, the facility's spokesperson said.

The hospital administration added that six bullets were fired at Afridi.

According to the police, the assailant is in their custody. He was identified as Adnan.

In a statement, the premier said that the Khyber Pakhtunkhwa (KP) government should give exemplary punishment to those behind the terrorist incident.

The prime minister paid glowing tributes to the services of the senior lawyer.

"Abdul Latif Afridi throughout his life waged a struggle for rule of law, democracy and human rights," PM Shehbaz said, adding that this struggle will continue.

Commiserating with the bereaved family, the Prime Minister prayed for the departed soul.

Pakistan Peoples Party (PPP) co-chairman and former president Asif Ali Zardari also condemned the murder of Afridi and said he was a strong supporter of democracy and a staunch opponent of extremism.

“The killing of martyr Abdul Latif Afridi is very unfortunate,” the former president said in a tweet.

Meanwhile, Pakistan Bar Council (PBC) strongly condemned the killing of Latif Afridi, and announced that lawyers across Pakistan would go on strike tomorrow (Tuesday) and not appear in court.

"Members of the council expressed serious concerns upon failure of the KP government, K-P police and law enforcement agencies regarding provision of security to courts and lawyers," the lawyers' body stated in a press release.

The council demanded that the government make security arrangements in and around court premises.

The chairperson, vice-chairperson and executive committee of the  lawyers' body demanded that the trial of the accused should be conducted on a day-to-day basis and that the planners behind the incident be "arrested immediately".

The PBC also prayed for the departed soul, who "rendered valuable services for the welfare of members of the Bar and legal fraternity".