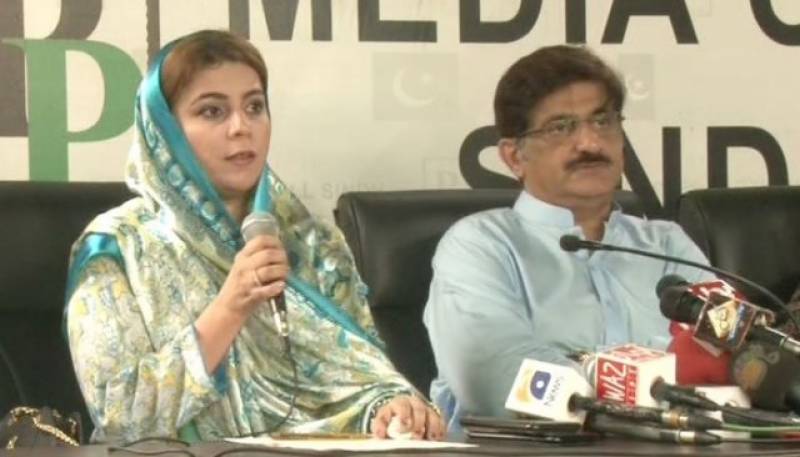 “I am a representative of Sindh. I disagree with the PTI’s policies which focus only at Punjab and the centre’s politics,” Naz said. “PTI itself changed while raising the sloganeering for change,” Naz alleged during the press conference and added: “I feel as if I have come home again.”

“I tried to persuade Imran Khan on several occasions that he must give time to Karachi and Sindh because our demotivated PTI workers were leaving the party to join other parties,” she said.