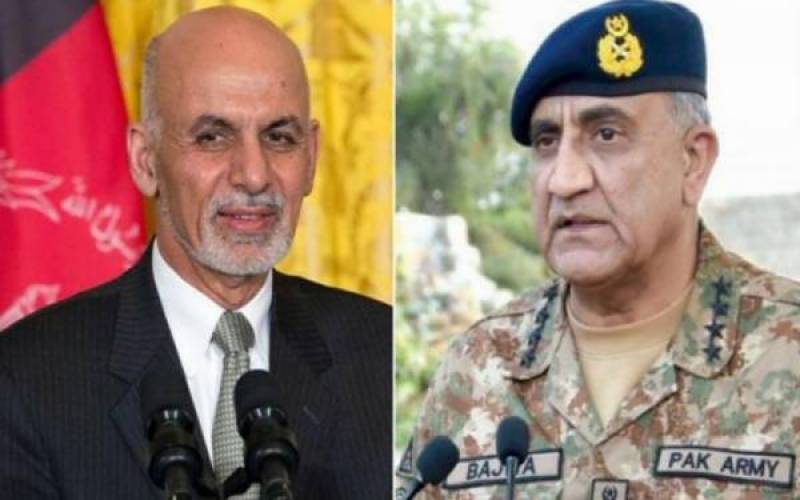 Terrorist attacks during the election 2018 campaigns have stoked fear across Pakistan.

At least 130 including Balochistan Awami Party (BAP) candidate from PB-35 constituency, Nawabzada Siraj Raisani , were martyred when an explosion hit an election gathering in Darengarh area of Mastung on Friday.

On July 10, least 20 people including Awami National Party (ANP) leader Barrister Haroon Bilour lost their lives and more than 6o people were injured in an explosion which occurred  in the Yakatoot neighbourhood moments after Bilour arrived at the site of a corner meeting.