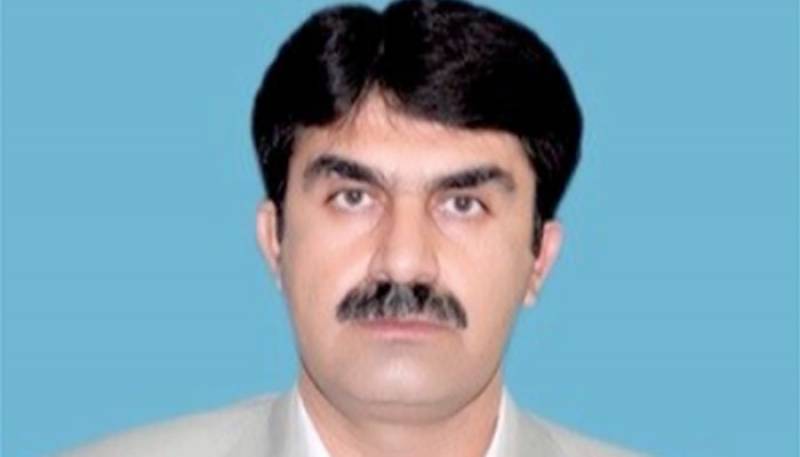 According to sources, unknown gunmen opened fire at a guest house in Killa Abdullah district where Achakzai was sleeping. The ANP leader received bullets on his right arms during the attack.

Achakzai was taken to Civil Hospital Quetta for medical treatment. The health officials have declared his health stable.

On July 10, another ANP leader and candidate from PK-78, Barrister Haroon Bilour and 20 others lost their lives and more than 6o people were injured in an explosion which occurred in the Yakatoot neighbourhood moments after Bilour arrived at the site of a corner meeting. He suffered serious injuries and was shifted to Lady Reading Hospital (LRH) where he succumbed to his wounds.