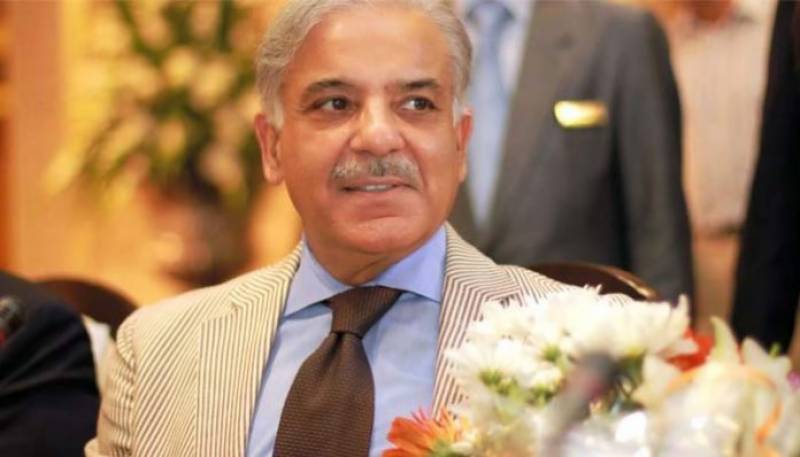 The former Punjab CM wrote a letter to caretaker Prime Minister Nasirul Mulk and Punjab Chief Minister Hassan Askari in this regard.

In the letter, Shehbaz wrote that Nawaz is a cardiac patient and provision of medicine and medical checkup should be ensured.

According to the sources, the letter has been delivered to the caretaker PM and Punjab CM.

The move comes after the former PM Nawaz Sharif complained about the lack of facilities and miserable condition of the room in the jail.

On Friday, former PM Nawaz Sharif and his daughter Maryam Nawaz were arrested by a National Accountability (NAB) team on their arrival at Lahore airport and shifted to Adiala Jail.