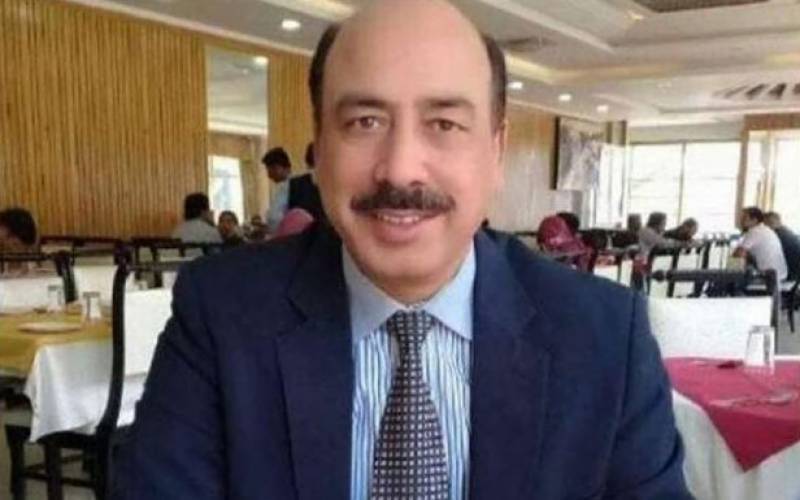 Security has been beefed up around the federal capital and 1,000 police personnel deployed in the Red Zone and SC premises.

According to a notification issued by the SC, the entry will be regulated through special security passes to be issued by SP (Security) Supreme Court of Pakistan, Islamabad.

Those attending the hearing will not be allowed to take mobile phones and cameras inside.

The SC took up the case on a petition submitted by a citizen named Ishtiaq Ahmed who appealed to the apex court for an independent judicial inquiry of the video scandal.

Earlier, judge Malik had written a letter to the IHC refuting PML-N leader Maryam Nawaz’s allegations and the video purportedly showing the judge admitting to lack of evidence against former PM Nawaz Sharif.

In an affidavit submitted to the IHC, Malik denied the contents of the video and termed them as edited, fabricated and aimed to defame him.