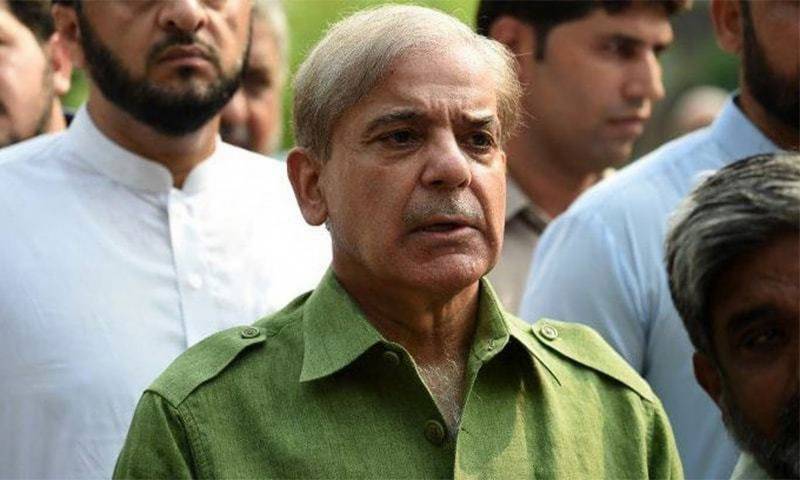 According to details, Shehbaz Sharif appeared before the court in money laundering and assets beyond means case filed by National Accountably Bureau (NAB).

The PML-N president and requested to extend his bail in money laundering and assets beyond income cases.

Strict security arrangements were made to avoid any untoward incident.

Talking to newsmen after his appearance in the court, Shehbaz Sharif said said he was not feeling well due to his illness. “I came because I respect the court,” he said.

During the last hearing on July 7, Shehbaz’s counsels had requested the court to extend the bail granted to the PML-N president for three more weeks as the lawyers wanted their client to appear before the court himself.

The court had adjourned the hearing and gave time to the lawyers to consult their client and take instructions from him.

On June 1, Shehbaz Sharif had filed a bail plea in LHC to avoid arrest in the said cases.