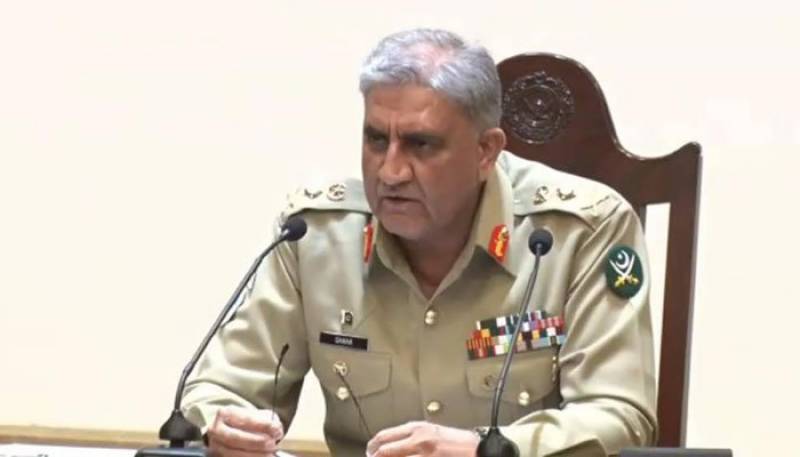 The COAS highlighted internal and external challenges to national security and stated that to eliminate this menace comprehensive national response is required and Army is fully engaged in enabling that response in coordination with other institutions of the state.

According to ISPR’s statement, COAS said that terrorism has no religion, sect or ethnicity. Pakistan has fought against terrorism and shall root it out through ongoing operation Radd-ul-Fasaad.

General Qamar Javed Bajwa said that Pakistan Army is committed to defence and security of the country and shall continue to perform with support of the people of Pakistan.