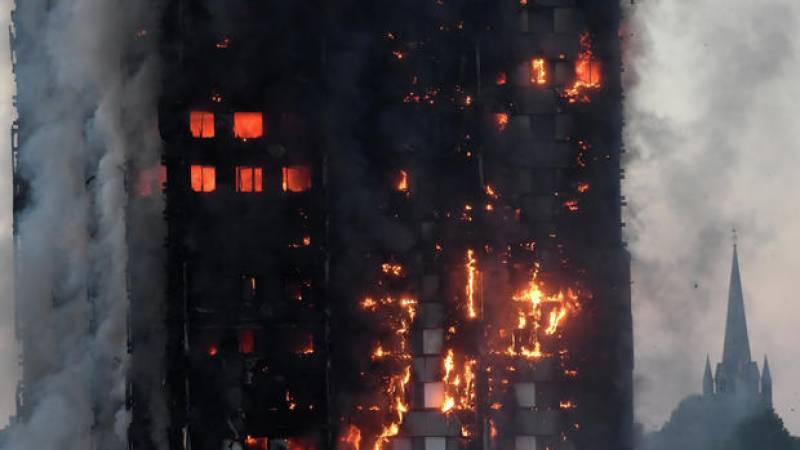 London (Reuters): The death toll from the London apartment block fire has risen to at least 30 and police are considering whether criminal offences had been committed, a senior police officer said on Friday.

"We know that at least 30 people have died as a result of this fire," said Commander Stuart Cundy, adding that the figure was expected to rise.

He added that 24 people were still in hospital and 12 were receiving critical care.

"The investigation will look in into what criminal offences may have been committed," Cundy said.