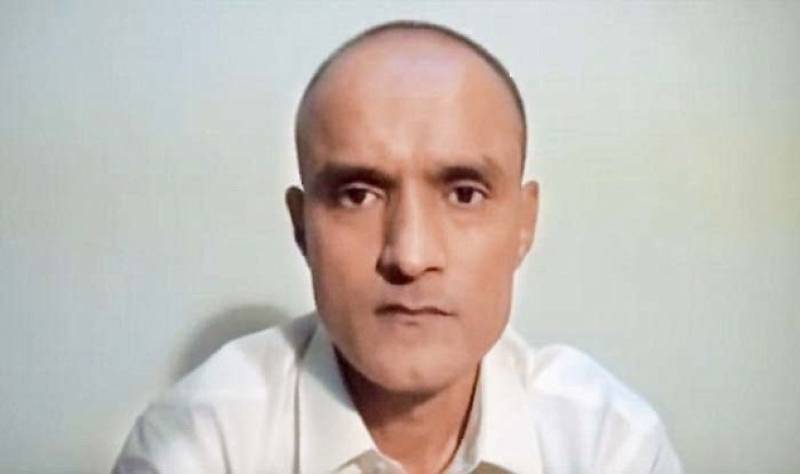 The Hague (Web Desk): The International Court of Justice (ICJ) has rejected the India's plea to allow New Delhi six-month time to file pleadings before the court in the Kulbhushan Jadhav case.

Earlier, Pakistan had prayed the ICJ that the process of filing of pleadings be completed before the year-end.

On June 8, ICJ heard the matter in chambers during the hearing, Attorney General Ashtar Ausaf Ali opposed the Indian request reasoning that New Delhi had one full year to prepare its case and had hurriedly requested for expedited hearing on provisional measures.

The Attorney General added, they should not be allowed to drag their feet.

However, Pakistan had been allowed to file counter-memorial by December 13.

The case would have been delayed by over one-and-a-half-year in case if the India’s plea was approved.