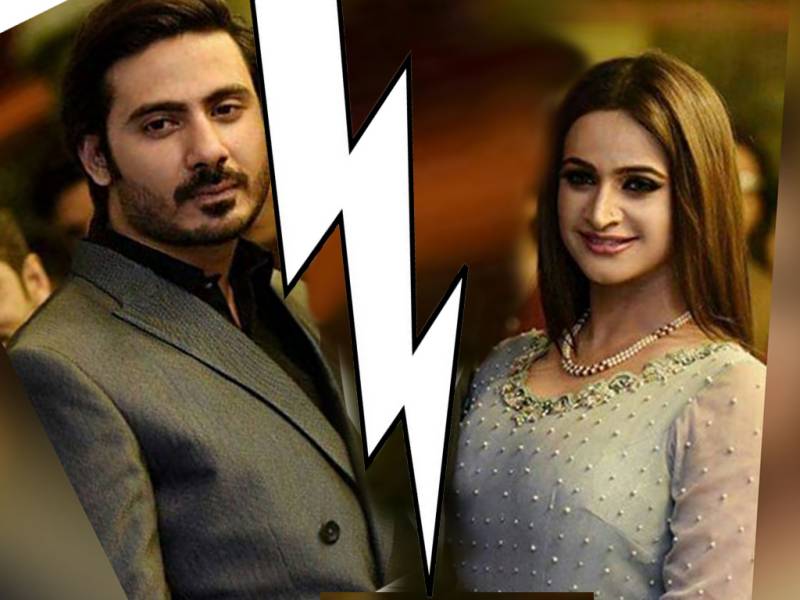 Lahore (Web Desk): The possible reason of khula plea of Pakistan film star Noor from her husband Wali Hamid, has been revealed by a source.

According to details, Noor wants to marry her ex-husband to whom she remained in telephonic contact even after marring with Wali Hamid, however she was also annoyed at Wali Hamid because of his attitude and habits.

The sources revealed that Noor has plans to marry her ex-husband after getting divorce from Wali Hamid.

Finally Noor gets rid of her fourth husband Wali Hamid