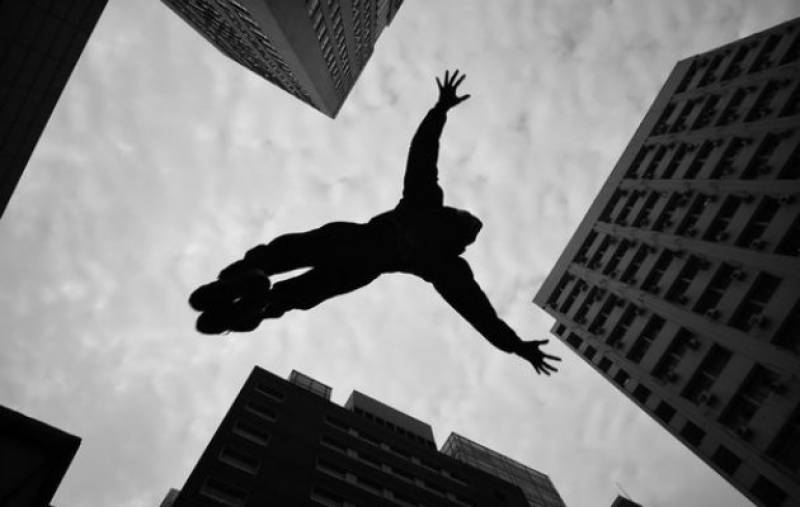 Bogotá, Colombia (Web Desk): In Colombia a student nurse has survived as fall from the sixth floor of a hospital in the city of Cali after landing on top of a doctor.

According to details, the doctor, Isabel Muñoz, who was studying at University Hospital del Valle, died from her injuries.

The nurse, Maria Isabel Gonzalez, suffered multiple fractures but is in a stable condition.

A police investigation reported that it is not clear what caused her to fall.

He told El País newspaper in Cali, "All we know for now is that we are living a tragedy here. It is a very difficult situation."

Ms Muñoz was walking across a courtyard on her way to the cafeteria when Ms Gonzalez fell on her.

Mr Corrales said, "The doctor suffered traumatic brain injury and passed away, despite all the efforts to save her."