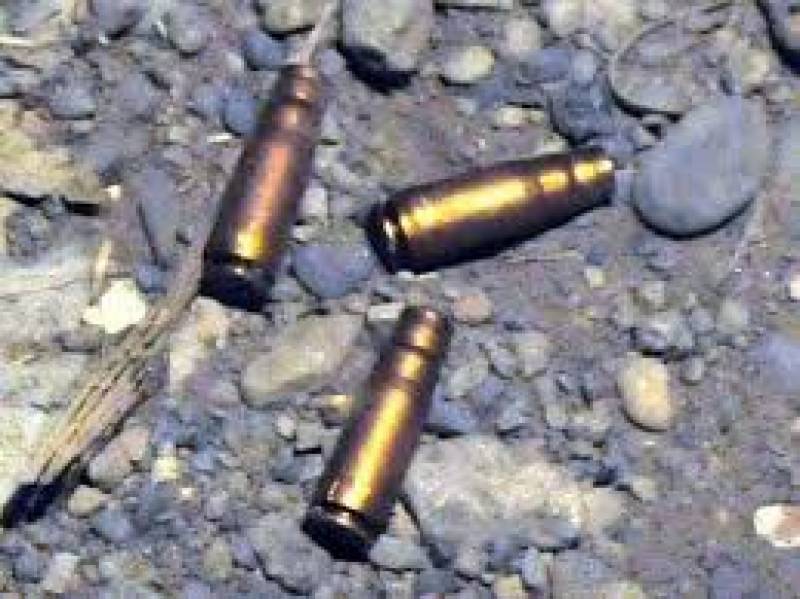 According to police armed persons opened firing at Levies vehicle and ran away at once, as a result three Levies personnel martyred. After receiving news of firing rescue and security teams reached the site of the incident and engaged in rescue work, they shifted the dead bodies of the martyrs to Civil Hospital, while security team cordoned off the area and started search operation.

“We have started investigation to arrest the criminals involved in firing incident,” said police officer while talking to media.

On the other hand, Interim CM of Balochistan condemned the cowardly act of terrorism on the eve of Eid. “We will continue our effort against terrorists to maintain peace in the province, “he added.