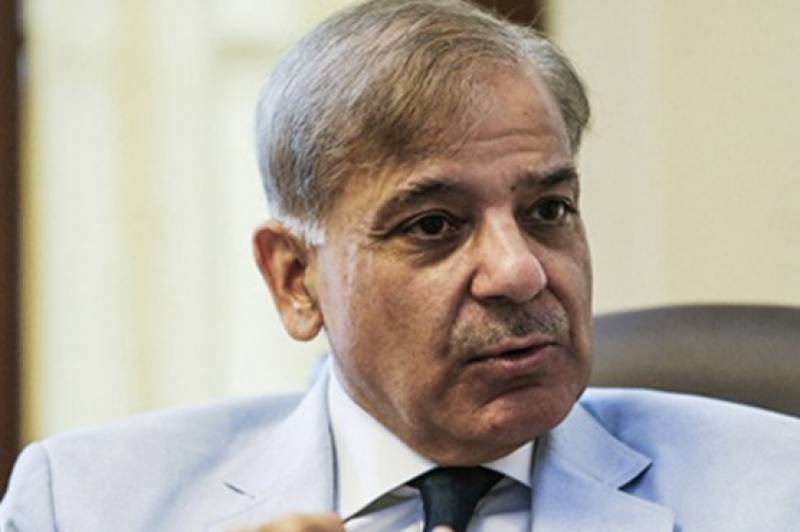 Maryam Nawaz in her tweet told nation that her mother suffered cardiac arrest and placed on ventilator. She requested nation to pray for her mother good health. According to reports Begum Kulsoom Nawaz health was deteriorating for last many days; therefore doctors had already recommended Hasan and Hussain Nawaz to shift their mother to hospital for better treatment. Hussain Nawaz said that they had shifted their mother to hospital on the recommendation of doctors.