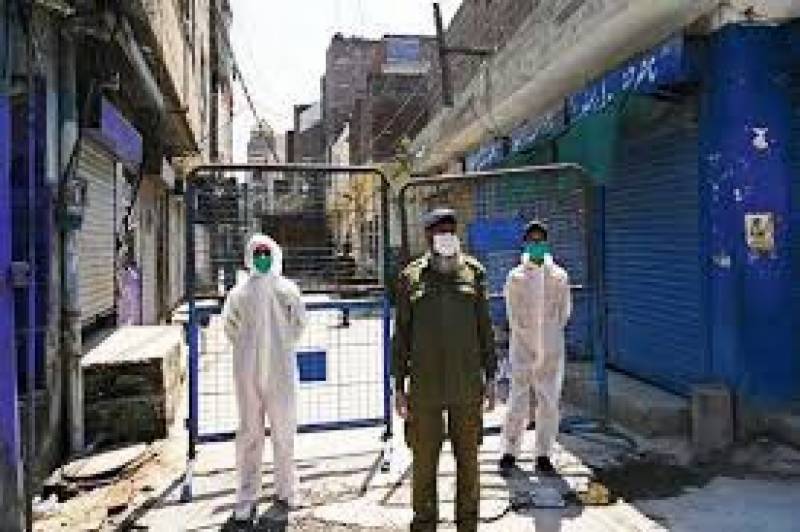 Lahore (Staff Report/Agencies): Punjab government has announced to impose a two-week lockdown in various areas of Lahore from 12AM today (Tuesday).

Addressing a press conference, provincial Health Minister Dr Yasmin Rashid announced that a two-week lockdown will be imposed in certain areas of Lahore from midnight (Tuesday).

“Food stores and pharmacies will remain open in these areas,” clarified the minister, adding that the areas will undergo a complete lockdown for at least two weeks. She added that these areas will be reopened after t the situation is assessed.

However, journalists, lawyers, judges, Rescue 1122 personnel and patients will be exempted from the lockdown.