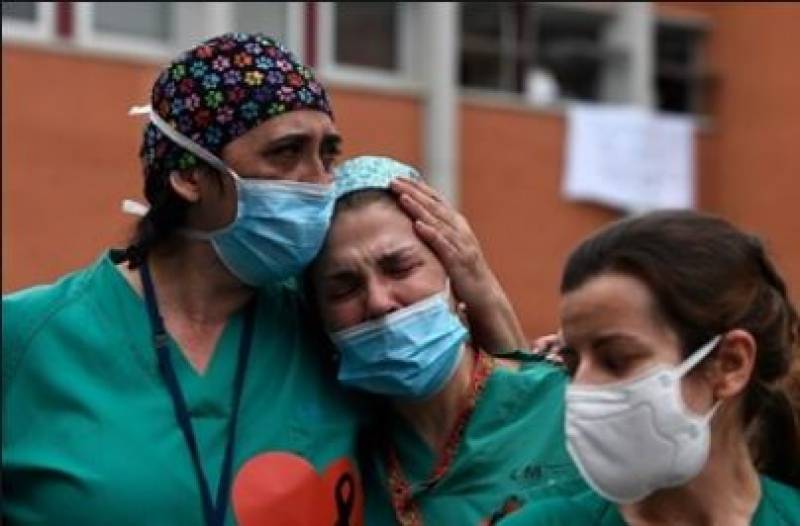 The university’s data showed that the global tally of fatalities had reached 435,619, while the number of recoveries topped 3.83 million.

The US remains the worst-hit country with over 2.11 million infections, while its death toll exceeds 116,000.

Several European countries are also among the hardest hit in the world.

China, the ground zero of the virus, has registered 84,339 cases so far, including 79,483 recoveries. The country’s death toll stands at 4,638. Barely changing figures continue to raise questions in and outside China.

Brazil, which has the largest number of Covid-19 cases and deaths in Latin America, has the second highest number of infections worldwide with more than 888,200, followed by Russia with around 536,400 and India with over 332,400.

New Zealand said on Tuesday that it has two new cases of the coronavirus, both related to recent travel from the UK, ending a 24-day streak of no new infections in the country.

The new infections are a set back to New Zealand, which lifted all social and economic restrictions except border controls last week, declaring it had no new or active cases of the coronavirus, one of the first countries in the world to return to pre-pandemic normality.

Overall, the virus has spread to 188 countries and regions since it first emerged in Wuhan, China last December.