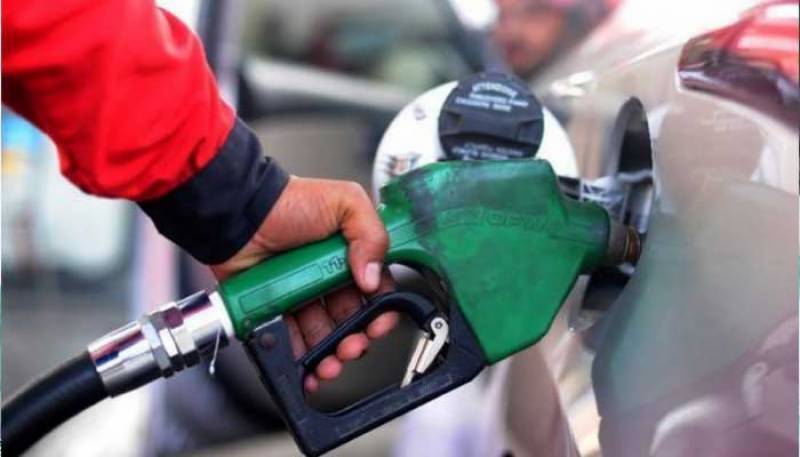 Addressing a news conference along with Minister of State for Petroleum Musadik Malik in Islamabad on Wednesday night, Finance Minister Miftah Ismail said that the government is committed to control the situation of the country within two to three months but it has to take difficult decisions.

He said the prices of petroleum products in the global markets are much higher as compared to Pakistan and incumbent government is also compelled to raise prices due to commitments made by previous government with the International Monetary Fund (IMF).

Speaking on the occasion, Minister of State for Petroleum Musadik Malik said the government will have to bear the burden of Rs100 billion per month if the prices are not increased.

He said government is committed to provide relief to the poor segments of the society and save them from the impact of rising fuel prices.

The minister said that the former Pakistan Tehreek-e-Insaf (PTI) government has left a circular debt of Rs1400 billion in the gas sector.